THE BODY GHOST by JOSEPH LEASE 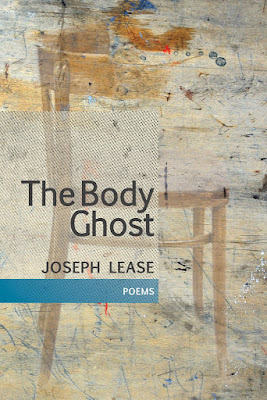 The first was how I suspected that articulation would demolish the collection’s  admirable ineffability.

The second was trying to say something other than what’s already been ably captured by the book’s seven blurbers; indeed, I more than once thought I should just cutnpaste together the blurbs into a “found” review. That compilation likely would cover everything I might write from scratch.

Thus, I wanted to set aside the book and move on to the next book in my high, listing “To-Read” pile.

But I didn’t set aside the book. I didn’t, because I wanted to acknowledge its wondrous luminosity—perhaps indeed a “unique” (to quote one of the blurbers) one for its delicacy despite the “hard-left” politics from which these poems (are cited by another blurber) to arise.  Here’s a sample: 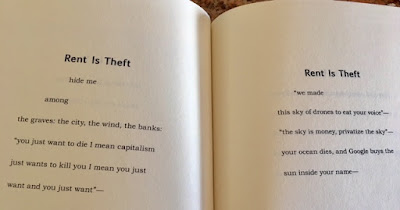 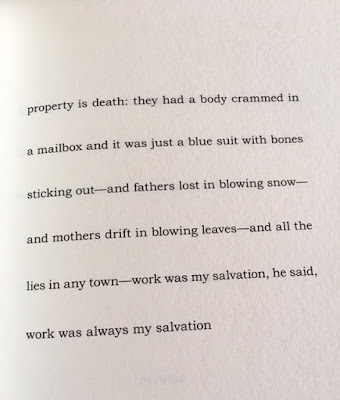 His lyricism is strong, stubborn, and won't be diluted.

Lease even pulls off—with such resonance—this style of writing that is not my favorite: 1- or 2-word lines that still satisfies a maximalist like me. Like 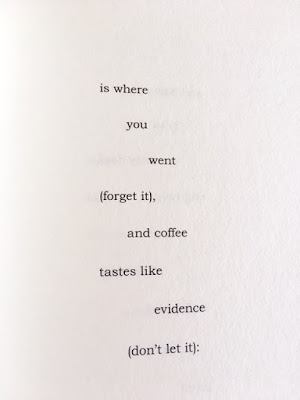 In this magnificent sense, the collection embodies its theme (or one of its themes)  as indicated by its title. The verses all allude to larger worlds than what their words can capture, but that “ghost” to which they allude is strongly present, palpable and thus forcing itself to be dealt with by the reader. We’re talking, of course, about the state of the human condition which the poems both critique and mourn. E.g., 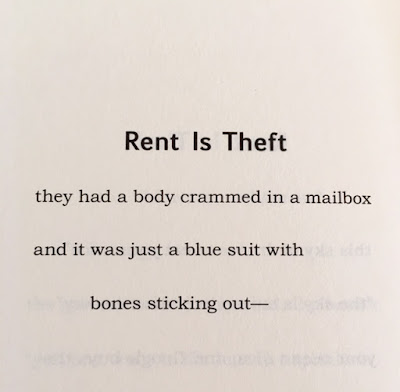 And while we deal with that—while we continue to protest, to march, to resist, to vote—some ghostly persona suggests the poet meanwhile must not lose their task to abuse’s distractions—“say moon, say ink, say stay in love” so that the poet can still have poems transcend dross for the divine. E.g., 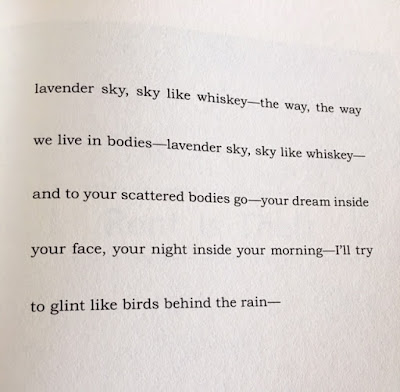 Eileen Tabios is the editor of Galatea Resurrects (GR). She loves books and has released over 50 collections of poetry, fiction, essays, and experimental biographies from publishers in nine countries and cyberspace. Her 2018 poetry collections include HIRAETH: Tercets From the Last Archipelago, MURDER DEATH RESURRECTION: A Poetry Generator, and TANKA: Vol. 1. She is the inventor of the poetry form “hay(na)ku” which will be the focus of a 15-year anniversary celebration at the San Francisco Public Library as well as Saint Helena Public Library in 2018. More information is available at http://eileenrtabios.com.