SUCCUBUS IN MY POCKET by KARI EDWARDS 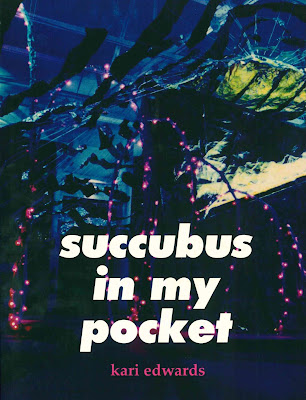 succubus in my pocket by kari edwards
(EOAGH, Brooklyn, 2015)

My dog Athena is dying. Not dying in the sense that we’re all dying but, quite specifically: she is dying and it will be a premature death. It will be as premature, I feel, as both of yours. The prematureness is significant—we will all die, but yours, like Athena’s, seem to be deaths out of sync with the lives that were supposed to unfold. Or perhaps not—but this dismay must exist initially in a flawed someone who loved you both.

My dog Athena is dying from a fungal disease. She is three years old. There is, as I write this, no known cure though we intervened more than any other human family has done for a dog so that, hopefully, her experience will add to the body of knowledge required for discovering a cure someday.  I’m going on too long about Athena, here, because it hurts to address the specificities of your two deaths.

My dog Athena is dying from a fungal disease that has spooked her doctors. When we brought her to the hospital, the doctors said she was the known third incident of such a disease brought to their hospital. But since seeing Athena, they now see a case every other day, “and the cases are accelerating.” Thus, my husband Tom has a theory: Athena is dying prematurely because of climate change. Warm weather increases the pathogens in the air and such has affected Athena—what she’s drawn into her body with each breath. Since Tom expressed his belief, I went online and, yes, there does seem sufficient research now to affirm his thoughts. For instance,

Well there you go—the personal is the universal and vice versa, the body is the world and vice versa, to damage environment is to hurt the very flesh it’s supposed to be “around”, and I see you both—Dear kari, Dear Marthe—in your respective wisdoms nodding. 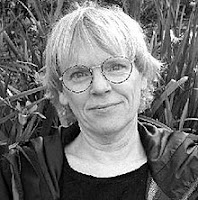 After you passed, Dear kari, I ordered your book succubus in my pocket. But this 2015 posthumous release from EOAGH remained on my desk, unread, for the past three years. It stayed on my desk, always inches from my fingers, but remained unread. It was too painful to open what would be another confirmation that you had passed.

But then, Dear Marthe, you passed. You passed just days before I had ordered a review copy from above/ground press of your chapbook, coastal geometries.  It arrived after your death. I haven’t yet opened it. 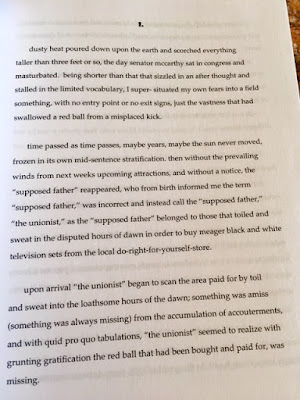 Perhaps kari’s succubus in my pocket might become some “niche” read (due to its subject matter, due to the vagaries of publishing and its initial presence through a “small press”, due to the e-world’s short memories, and so on). If so, this fate is clearly temporary—it does not belong in some “underground.” kari’s words will muscle themselves out onto the larger universe as kari achieved something that compelling.  Here’s some sample pages from the book, chosen by opening it at random: 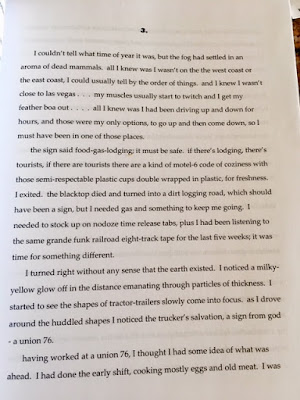 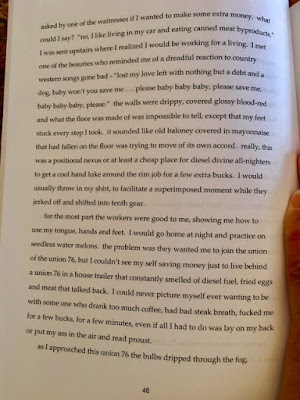 Rob Halpern provides an absolutely luscious introduction, Dear kari, to your words. Here’s an excerpt that I cite so that I don’t lapse to a pretend-objectivity in, for purpose of a “review,” attempting to analyze your words: 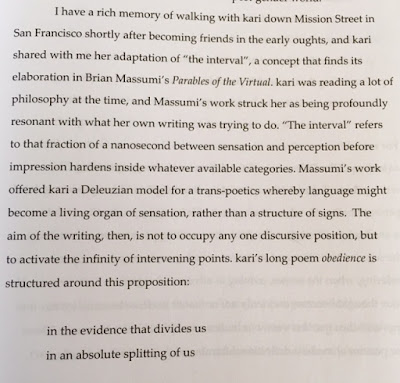 Thank you, Rob Halpern. I now can continue reading you, Dear kari, by not passively looking at your words but swimming in the spaces between them, then touching out to feel (nay caress) the words every time I’m moved to do so, and I’m often moved to do so because they are palpable. And they are convincing … and convincingly-beautiful. Here’s another sample for those reading me feeling you: 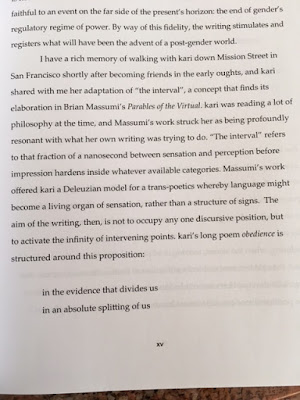 With your death, Dear kari, you continue to trouble habitual life stories. You’ve always wanted to be read but not be a consumable read in the manner of capitalism. Because your words are compelling, as also  affirmed by Trace Peterson’s moving Foreword, you will always be read even if it takes more readers three years or more to come to your stories. 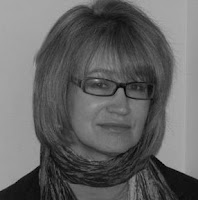 And, Dear Marthe, someday I will read you again … past the initial hurt of your premature transition. I do miss you. 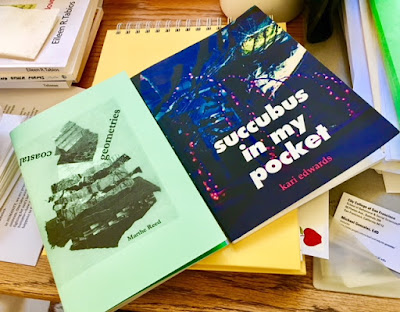 Eileen Tabios is the editor of Galatea Resurrects (GR). She loves books and has released over 50 collections of poetry, fiction, essays, and experimental biographies from publishers in nine countries and cyberspace. Her 2018 poetry collections include HIRAETH: Tercets From the Last Archipelago, MURDER DEATH RESURRECTION: A Poetry Generator, TANKA: Vol. 1, and ONE TWO THREE: Selected Hay(na)ku Poems which is a bilingual English-Spanish edition with translator Rebeka Lembo. She is the inventor of the poetry form “hay(na)ku” which will be the focus of a 15-year anniversary celebration at the San Francisco and Saint Helena Public Libraries in 2018. She also will edit three anthologies in 2018: Menopausal Hay(na)ku for P-Grubbers, HAY(NA)KU 15, and HUMANITY. More information is available at http://eileenrtabios.com.