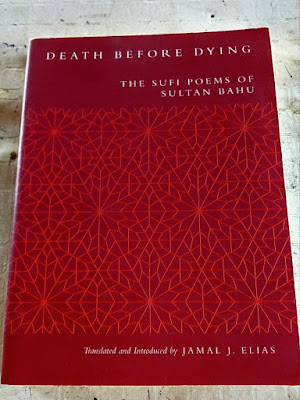 This is an interesting compilation of poems, culled from the research and translation project of Jamal Elias. Introducing surprising parallel themes between Christian, Hindu and Islamic philosophies, this book lays out for curious readers the peculiarity of South Indian cultural symbols. Graced by explanatory notes on Sufi mysticism on every page and every group of lines, Death Before Dying brought me to the mysterious and suspended me in the ionosphere of the mystical, attesting—as I observed and reflected—that it is indeed faith, and not religious institutions contesting for dominance, that will draw the "lover" close to the "Beloved". This delightful rendering of the Sultan's poems has one of the most captivating lines in poetry: "Thousands have been lovers, Bahu, but love is in the fortunes of only a few." Read on, pursuers of true love! 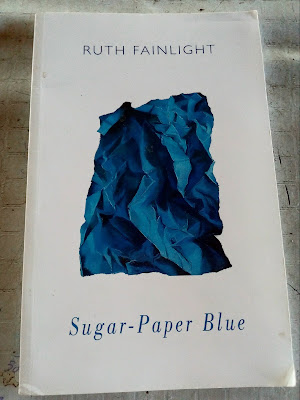 Before I read the second poem, I had the prejudice that this collection would be confined within the realms of motherhood, femininity and gardening sorts. But after I read all of the poems, I can say that this is a stupendous, remarkable book. Fainlight is no ordinary poet, her grasp of the mysterious reaches its mystical level through the wordplay and balanced delineations she infused in her musings and ruminations on love, life and the world. Dominated by narrative verses on city and country life and their similarities and distinctions, this book offered us a good number of lyric accounts of a life labored yet fully lived, through the poet's keen observation and research-based layout of what it takes to be a woman, a mother, a sister, and a lover of words and of the vicissitudes of the world. 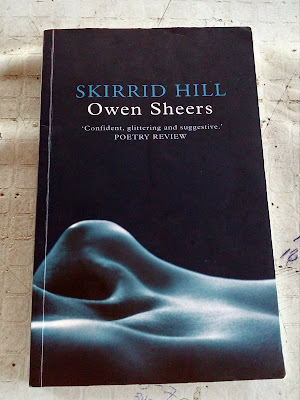 his book exemplifies one of the interesting definitions of poetry: the space between sound and silence. Owen Sheers captures the heart of his reader, with his knack of metaphor, rendered with rhythm and tension. The tone of every poem is under control: rage in the geometry of bleeding palms, desires delineated by breaths and forceful beatings, and satisfaction with life described by pebbles tossed to the river and palms fronds abounding relative landscapes. This is what I demand for poetry, to astonish but not to preach, to captivate but not to strangle, and to impart wisdom and not mere knowledge of the existing. Read in one sitting, this book contains illustrious verses such as "Marking Time", "Calendar" and "Liable to Floods". 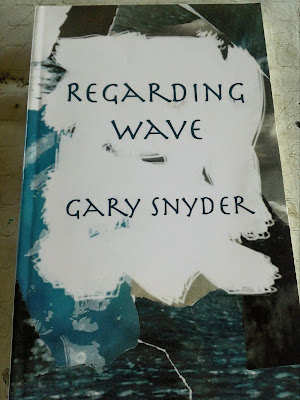 Regarding Wave by Gary Snyder

The first time I read Gary Snyder's poetry was when a poet-friend gifted me Myths & Texts. It was also my first encounter with that distinct poetic form, deviating from the rudiments of rhyme and meter, without losing the pulchritude of rhythm. The same, effortless style is manifested in Regarding Wave, a book of "music" the traveler-poet found in the running water, in the beauty of canyons and cliffs, in the suburbs of architecturally compulsive Japan, in his own exoticizing gaze of domestic love, and in his wife and son which serve as the genuine sources of his strength to go the distance. I might not be totally drawn by his poetics, but I praise his insistence that Nature gives man the guts to devote himself in the realms of the supernatural. 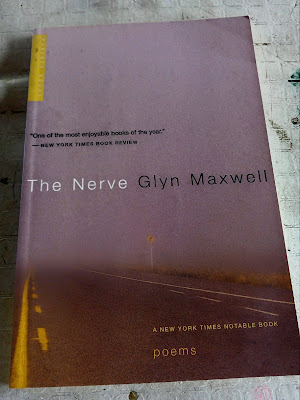 The Nerve by Glyn Maxwell

"Playground Song" and "Snow Village" wrote themselves with unmatched tonal quality without compromising the necessity of narrative and imagery; they placed children in the perspective and in self-interrogation. "The Paving Stones" and "Likes and Dislikes" suffice for glorious tributes to loves lost and stories won over, tributes that attempt to ruminate rather than enumerate. "Blindfold" and "A Hunting Man" entangle the readers in the painful yet fulfilling process of doing the puzzle with pieces of paradox and alliteration. Rest assured that Glyn Maxwell has laid out for us American lore and life with truthfulness heightened by musical delight. I did not see any humor or satire as prejudiced by other readers; only struggles and sadness emanate in every line, in every poem. 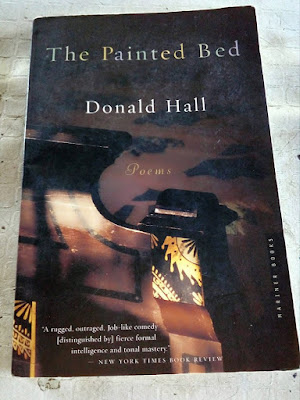 The Painted Bed by Donald Hall

Presenting a variety of forms and tones, this volume of poems center on the poet's profound and carefully wrought utterance of grief for his wife's loss. His unparalleled use of euphony and tension has testified to Poetry's genuine role i.e. the remembrance of things past and the beloved's death. It is through our grip of memories, whether they are celebratory or lamentable, that we are able to lend language its penultimate poetic function. And we need to control the passions, and we need to learn from Donald Hall. The title is enough for us to see how the author devised his sporadic mourning: giving the event of loss some height, symmetry and color. My personal favorites are "Kill the Day", "Retriever" and "Barber". 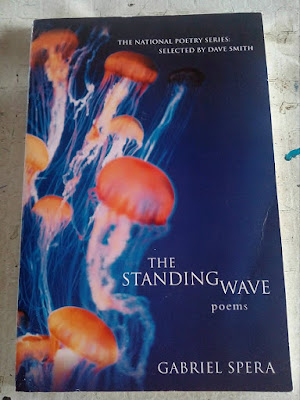 The Standing Wave by Gabriel Spera

This is my first time to read this poet's work, and I was totally impressed! His craftsmanship in rhythm and meter was proven by his poems therein like "Weaver's Error", "In the Fields Outside Town" and "Balkan" which altogether illustrate his impassioned lyricism and strong grip of imagery. The culminating lines of every piece are like fireworks, quiet and impetuous in the beginning and soon to explode and mesmerize us in the end. Rare are the poets who could articulate the longing of his heart, and vicariously our hearts, through images of the country front yard, of the port dwelt by seagulls and elusive masts, and of women staring at the horizon's end. This poet has found his voice, his legacy. Pardon me for overstating. 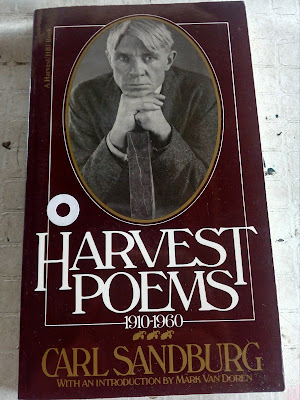 In the abundance of hammers, rakes, plows, and squeezes, one hears the poetry of protest. This collection of lyrical satire offer evidences of this celebrated poet's knack of capturing the voice of the working class, the lullaby of the peasant mother, and the chant of scarecrows deprived of lands to safeguard. This voice, lullaby and chant are all rendered with intelligent restraint and resonating cadence. I root for more classics, more primeval movers, more of the truest of scribes. 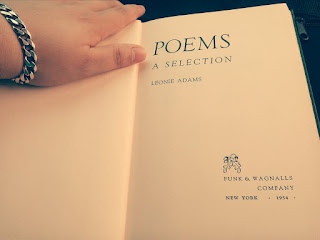 POEMS: A SELECTION by Leonie Adams

The poetry of Leonie Adams has a twofold task: to mystify the functions of the forces of nature in man's search of meaning and purpose, and to entice the reader in the pursuit (plus struggle) of what's there in sonnets and stanzas, whatever plays between words and enjambments. Reading this book (a compilation Adams herself devised) makes one ponder that the poetry rooted in the splendor of Elizabethan era and evolving by the times is poetry he can remember well in mind and by heart. I did not appreciate the poetics when I read the first ten poems. But later on, I was hooked by the magic of rhymes, a magic elevating the English language to expression's endless possibilities.